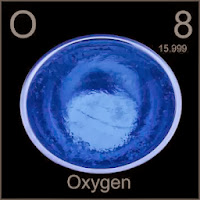 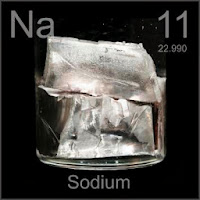 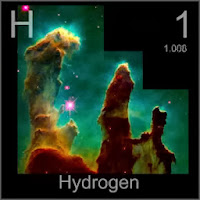 Posted by Oonah at 02:03 No comments: Links to this post

Thought for Friday -- He didn't have to 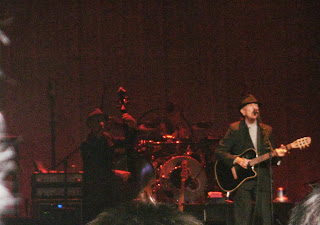 A couple of weeks ago we went to Leeds to see Leonard Cohen in Concert. That was our main reason for being there. The original date of this concert had to be changed because of Jewish New Year -- a little oversight by the planners. That cost us an extra night's stay but it was more difficult than than that for people who'd booked flights etc to be there, and I sympathised with them...

What to do... Leonard being Leonard offered a reimbursement so as not to "upset the family budget" as he put it, in Leeds.

I wouldn't take the money -- not from Leonard Cohen. Had it been any other other man, yes. Had it incurred more expense on our part, yes -- but somehow I just couldn't bring myself to complain about an extra night in a hotel and the price of a meal.

This afternoon the post arrived. Inside the envelope a signed programme


To Oonah and Noel, Thanks for understanding.

I'm going to frame that.

There are things -- many many things -- in this world that are worth more than money and Leonard Cohen writing my name is one of those.

Thanks Leonard -- for being the person you are.
Posted by Oonah at 05:29 1 comment: Links to this post 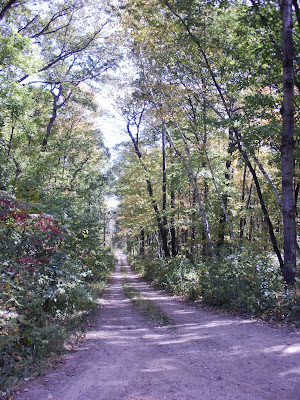 I love places where the road runs out 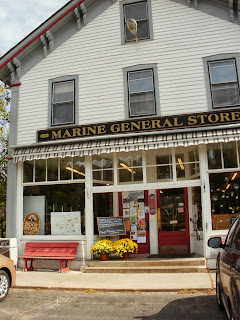 and little stores that sell everything; 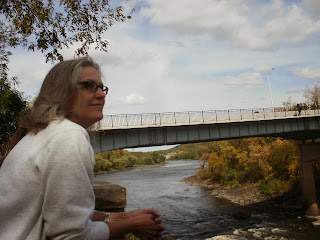 the colours of autumn and the company of my friend Kath.


This was our last day of the Minnesota leg of our little tour of friends last September -- so Kath having taken us to South Dakota and close enough to see Iowa from Blue Mounds on the way back, decided we should see Wisconsin too :) and we did.

I spent most of this day trying not to cry (unsuccessfully as usual) but a play in the evening made a very good job of distracting me.
The next day we were off to Toronto to meet new friends and -- What an trip this was!
Posted by Oonah at 03:40 1 comment: Links to this post

I'm not superstitious about Friday 13th because I passed my driving test on a Friday 13th and I was never in the Knights Templar ;) so it's as good a day as any to get back to my Blog after Leeds and Leonard Cohan and all that.

If you've never been to Leed's Royal Armouries you're missing one of the best musuems in Britain. You see armour is not just a load of weaponry. There's armour from all over the world there, ancient stuff from China and Japan. Darth Vadarish things and wicked looking wicker, bejeweled bosses, acid etched cuirasses. And have you ever seen the inside of a shield -- fabulously decorated with tapestry and leather. The elephant armour -- that's HUGE.

Did you know they used to make armour for six year old boys so that they would grow able to bear the weight of the full armoured suit needed for jousting? Then there's the famous horned helmet of course. There are gattlin guns and swords and pikes... It's not that I like weapons -- far from it -- but when you see ingenious and beautiful sword sticks, umbrella guns, and jewel encrusted scabbards from Turkey, you just have to admire the craft.

Of course jousting was a sport and it is amazing how closely the design of modern protective gear follows the old craft of protecting with armour. If you've ever worn knee pads or a helmet you owe something to those men who designed armour.

This time they had a Hobbits Swords display, Anduril, Sting, Glamdring :) Wonderful workmanship from Weta. Of course John Howe LOTRs artist, is an armour expert!

They are talks and demos and video, falconry and lots of hands-on stuff to do and see there.

But our favourite display is a tableau depicting the Battle of Pavia 1525 -- when pike men and arquebussiers beat mounted men in full armour. It was the beginning of the end for Knights in Armour -- alas it was not the end of war. 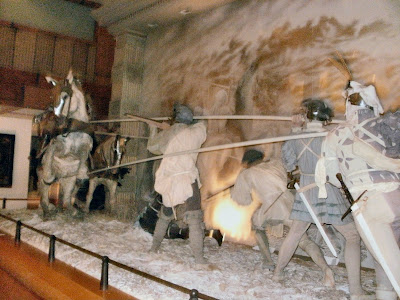